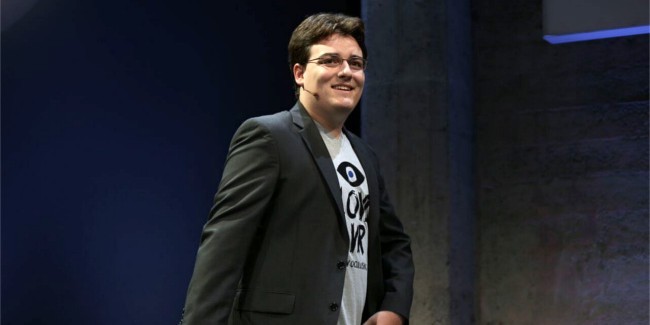 Oculus made its big announcement earlier today, confirming pre-orders for the consumer version of the Oculus Rift virtual reality headset will finally begin on Wednesday, January 6th at 8am PST / 11am EST.

While specific details about the consumer Rift are still a mystery, Oculus is promising to reveal more to the fans in less than 48 hours. According to a post on the official Oculus blog, Oculus founder Palmer Luckey will be answering questions during a Reddit AMA (Ask Me Anything) session after pre-orders begin this Wednesday starting at 6pm PST / 9pm EST.

“This is going to be an exciting week for VR,” the company stated. We expect many of the long-awaited questions that has been on the minds of the VR community for quite sometime to be asked to Luckey, and now it seems the time has come for those questions to be answered.

Be sure to check out the Reddit AMA session this Wednesday for more exciting details about the upcoming consumer Rift headset.