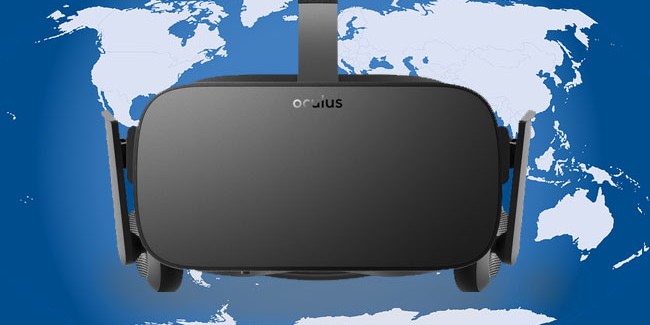 The highly-anticipated consumer version of the Oculus Rift made headlines today, with Oculus finally announcing that pre-orders for the Rift will begin this Wednesday on January 6th, and now its also been confirmed that pre-orders will not just be limited to the U.S, but will launch on a global scale.

Oculus plans to make it accessible for everyone around the world to have an opportunity to get their hands on consumer Rift, with pre-orders initially opening in 20 countries and other countries expected to follow, according to a tweet by Oculus founder Palmer Luckey.

Pre-orders will be global, not US only – We have the required certification in 20 countries, more will follow.

With less than 48 hours until the consumer Rift pre-orders finally open to the world, the Consumer Electronics Show (CES) 2016 also officially gets ready to kick off in Las Vegas this week. Oculus clearly has strategically timed their big announcement to take coincide with this year’s biggest tech show.