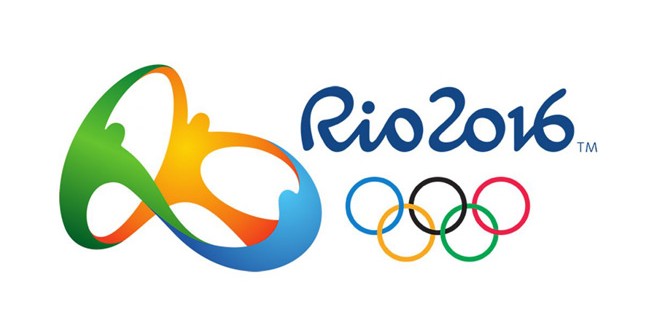 With the 2016 Summer Olympics officially underway in Rio de Janerio, a new partnership between Oculus and Getty Images will now allow fans from around the world to immerse themselves into the action from the comfort of their home with the use of the Rift or Samsung’s Gear VR, powered by Oculus.

Oculus and Getty will highlight a wide range of events and capture memorable moments throughout the Rio Olympic Games by producing high-quality, immersive 360-degree photos taken by world-class photographers.

With new images added daily, it is reported that by the end of the Olympic Games more than 400 new 360-degree photos will be made available through the Oculus 360 Photos app for virtual reality users to experience and enjoy.

If you own the Oculus Rift or Gear VR headset be sure to check out the Oculus 360 Photos app to be “immersed in your favorite Olympic sport like never before”. The Rio 2016 Olympics will continue to run now through August 21st.