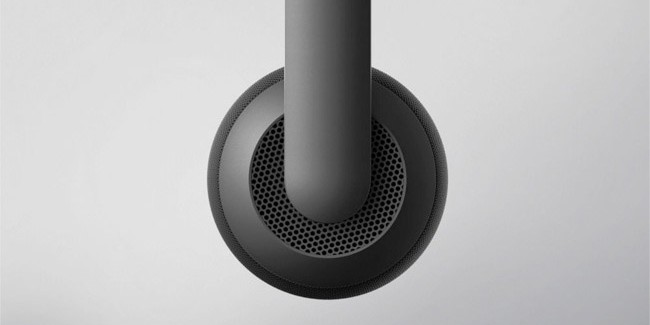 The importance of audio is crucial to creating a truly immersive sense of “presence” in a virtual reality environment. This is why Oculus has recently introduced new features to its Rift SDK to give developers the essential tools they need to be able to deliver more realistic and compelling VR experiences through high-quality, spatial audio.

According to a blog post on the Oculus website, one of the features the company added to the Rift SDK is called Near-Field head-related transfer function (HRTF). Standard HRTF allows for a VR user to experience full 3D audio, but it can only simulate how sound would reach the ears from a meter away. Now, with Near-Field HRTF, developers can replicate how sounds would reach the ears from a much closer distance and with a greater degree of accuracy.

In addition, the team has added Volumetric Sound Sources to its SDK. This feature allows developers to realistically scale the radius of a sound’s origin based on its size and position. As result, the bigger the assigned radius—such as a waterfall or an ocean—the larger the sound’s source will be.

“The work we’re doing in this area makes what you perceive in VR feel like the real world without having to actually model the real world. This should make it easier and faster than ever for developers to bring realistic VR experiences to life,” Oculus’ software engineering manager Pete Stirling explained in the blog.

“All these little cues that you’re used to having in real life—they aren’t there in VR,” Oculus Audio Design Manager Tom Smurdon added. “We’re slowly adding them in. Every little piece is cumulative, and it makes a huge difference.”

Stirling and Smurdon will be sharing more details on the new techniques and breakthroughs in Spatial Audio technologies at this year’s Oculus Connect 4 taking place in October.