Oculus Introduces Three 'Complete Your Collection' Packs for the Rift 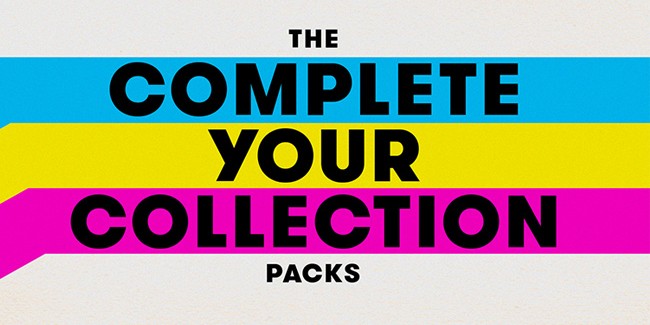 Oculus recently introduced dynamic pricing to its game bundles on the Oculus Store, which means if you already own any title offered in a bundle, the pricing adjusts automatically so you won’t have to pay for them again. Well, now to kick things off this holiday season, three new bundles for the Rift were announced that take advantage of dynamic pricing.

Oculus is calling its three new bundles the ‘Complete your Collection’ pack, which includes seven of the most popular virtual reality experiences currently available for the Oculus Rift. Each pack is going for $99.99—with pricing that will scale based on any titles you already own.

Here are the three bundles you can choose from:

The bundle sale ends at 11:55 pm PT on December 1st, 2017. Oculus says we can expect more special deals and holiday hardware surprises in the coming weeks ahead.