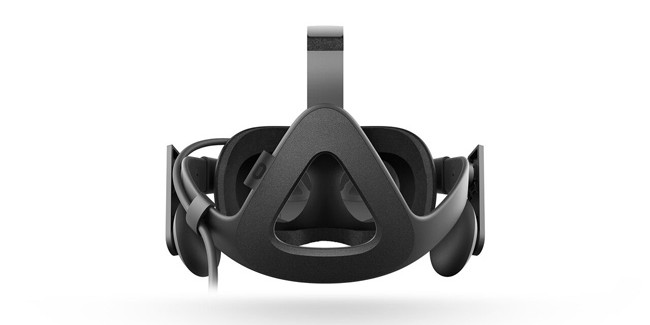 During this week’s 2017 DICE Summit in Las Vegas, Oculus Head of Content Jason Rubin expressed the company’s belief and commitment to an open standard for the virtual reality industry, however, noted that the concept of a truly open platform for VR is just not quite there yet at this time.

Instead, Rubin pointed to Oculus’ support of the Khronos Initiative, which is a collaborative effort with various companies including Valve, Nvidia, Intel, AMD, Unity, Google, Samsung, Sony, Razer, and many others to create a solid foundation of industry-wide standards for virtual reality.

The “one company” comment Rubin made seems to likely reference Valve’s own attempt toward developing an open standard with its OpenVR SDK for the Steam platform.

Rubin emphasized that Oculus wants everyone in the PC business to join and participate in an open standard through a platform where everybody gets to say what’s important to them. However, in the meantime, until that true open platform arrives Oculus is focusing its efforts and resources on developing its own technology that will make its titles better, as well as to help drive the price of VR down to be much more affordable to consumers.

Rubin described how he’s recently played the Dead and Buried against players and was able to tell who were Vive users. According to Rubin, he knew that players were on Vive because the hack they are using caused their mic to not properly work with Oculus software. Rather than Oculus condemning and stopping these actions, Rubin says that the Oculus team is actually working towards trying to fix the microphone problem that Vive users are experiencing.

“It’s not that we don’t support openness,” says Rubin. “It’s that right now is not the right time in our belief system. When that standard exists we’re committed to join it.”