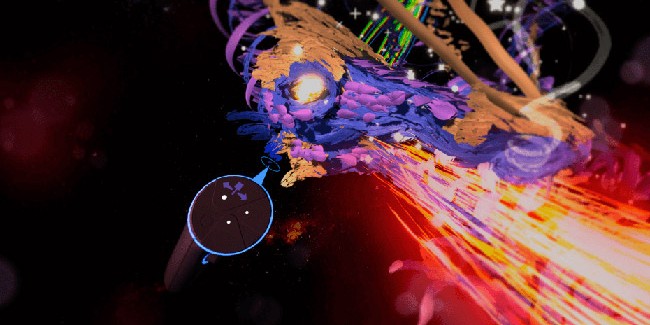 Google’s popular virtual reality painting app, Tilt Brush, has officially made its way to the Oculus Rift. This highly-acclaimed application was previously exclusive to only the HTC Vive, but now is available to all Rift owners on the Oculus Store for $29.99.

In order to take full advantage of the Oculus platform and hardware, Tilt Brush received additional features that are only available for the Oculus Rift. According to an official Google blog post, Tilt Brush product manager Elisabeth Morant outlined some of the new features, including its support for the Rift’s Touch motion controllers.

Tilt Brush now joins a collection of creative applications on the platform, including Oculus’s own digital sculpting app Medium and artistic tool Quill that enables users to create their own awe-inspiring artwork in virtual reality.