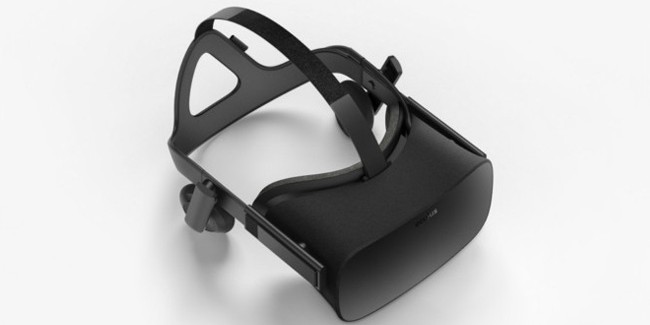 Following an intense legal battle between ZeniMax Media and Oculus which resulted in a $500 million judgment in favor of ZeniMax, the company has now taken steps to request an injunction against Oculus to block the sale of any products using disputed VR code that was at the center of the case.

According to a report by Reuters, ZeniMax filed paperwork for an injunction on Thursday at the same federal court in Dallas where earlier this month jurors cleared Oculus of the misappropriation charges but sided with ZeniMax over Oculus’ copyright infringement and violation of a non-disclosure agreement.

If granted, the injunction could have a significant impact on Oculus. Not only would it prevent the distribution and sale of any Oculus products that use the copyrighted code, which includes the Oculus PC SDK for Rift and the Oculus Mobile SDK for Gear VR, but also Oculus integration with the Unreal and Unity gaming engines—which consequently could affect developers working on games and applications for the Oculus platform.

Now, if the injunction is not granted, ZeniMax may attempt to push for an “ongoing royalty.” While an exact amount is never filed with the court, ZeniMax does suggest that a 20 percent cut for at least 10 years on revenues derived from any product that uses its intellectual property would be appropriate.

Oculus is still committed to appealing the jury’s original decision and continues to maintain its position and disapproval on the outcome of the trial.

“ZeniMax’s motion does not change the fact that the verdict was legally flawed and factually unwarranted,” an Oculus spokesperson said in a statement. “We look forward to filing our own motion to set aside the jury’s verdict and, if necessary, filing an appeal that will allow us to put this litigation behind us.”