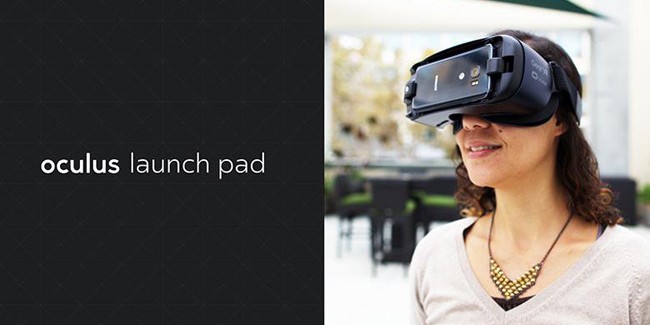 Last year, Oculus announced the creation of the Launch Pad initiative designed to enable more promising diverse content creators to get into the VR industry—including women, people of color, the LGBTQ community, and other underrepresented groups. Now in its second year, applications for Oculus Launch Pad 2017 are officially open.

The 2017 program will begin with an immersive two-day boot camp that will be held on June 10th and 11th at Facebook’s headquarters in Menlo Park, where the selected participants will receive hands-on training on virtual reality development, mentoring, and a free Samsung Gear VR with which they could use to playtest their own games and experiences. All participants during the boot camp will also be provided with on-site meals, as well as travel expenses covered up to $1,200.

Following the boot camp weekend, participants will continue to receive guidance and feedback on their VR project up until August 20th, after which they will have an opportunity to compete for a chance to earn scholarships ranging from $5,000 to $50,000 awarded to help their concepts go on to launch as full VR experiences.

In addition, the top Launch Pad performers will be encouraged to return in the following years as mentors to help inspire and guide the next wave of diverse VR content creators.

In the previous year, Oculus Launch Pad brought together 100 aspiring VR content creators with an investment of more than $250K to help fund and support their unique ideas and bring them to market. To continue the effort, Oculus announced back at OC3 that the company was committing $10 million to further fund diversity programs.

For those interested in applying to the Oculus Launch Pad program, your applications will be accepted now until April 30th, 2017, and can be submitted in one of three categories: 360 film, VR experiences, and VR games. For information, click here to learn more about the rules and criteria to be eligible for the program.