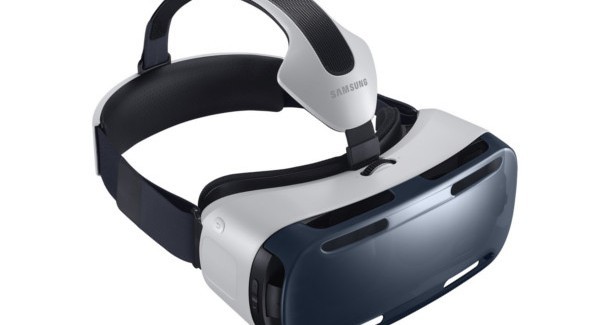 The new Mobile SDK 0.6.0 features several major changes, and improvements to the VRLib structure, native app interface, and development workflow that will allow for more efficient, and optimized performance when creating mobile VR content for the Gear VR.

According to the changelog, some of the latest new features, and enhancements in Oculus Mobile SDK 0.6.0 update include:

For a more detailed list of changes, bug fixes, and new features integrated into the Mobile SDK 0.6.0 check out the changelog available on the Oculus VR website.