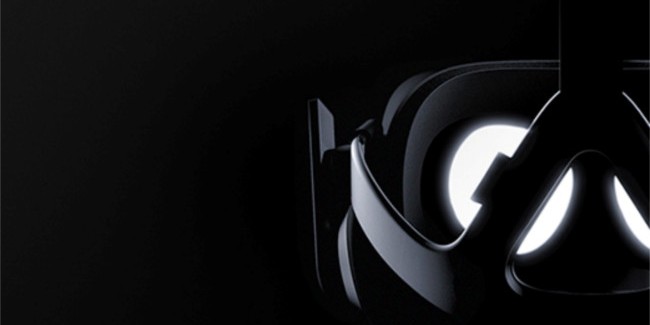 The consumer release of the Oculus Rift virtual reality headset is set to ship sometime in early 2016, however, if you don’t already own a gaming PC, then be prepared to invest roughly $1,500 to go “all-in” with what the Rift has to offer.

“We are looking at an all-in price, if you have to go out and actually need to buy a new computer and you’re going to buy the Rift…at most you should be in that $1,500 range,” Iribe said at the Re/code Code Conference.

Iribe also stated, that over time, he would like to see the cost fall below $1,000.

The price is not too surprising, considering the recommended PC specs recently released by Oculus to fully experience the Rift hardware—which includes Nvidia GTX 970 or AMD 290 graphics card, an Intel Core i5-4590 processor, and at least 8GB of RAM.

While no official consumer price for the Oculus Rift has been announced yet, based on what we know so far from Oculus, we can possibly expect the headset itself to cost somewhere between the $200 and $400 price range.

Stay tuned for more details soon, as Oculus VR will be sharing more information during its upcoming pre-E3 press event on June 11th, 2015 in San Francisco.