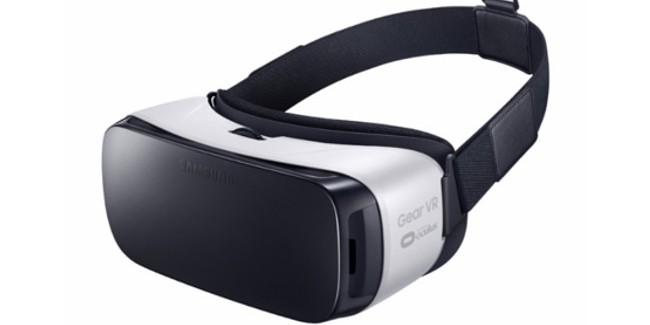 Oculus released its mobile software development (SDK) 1.0 back in November for the Gear VR, ensuring developers working on games and applications for the mobile VR platform would have a more mature, and stable API with better performance.

Now, according to an official Oculus blog post, the Oculus Store will only accept applications for Gear VR that uses the Mobile software development kit (SDK) 1.0 or higher, starting on January 1, 2016.

“Mobile SDK 1.0 includes a critical improvement over previous versions: it separates most of the core VR functionality from the client application,” said Oculus in a statement.

“This means we can deliver system-wide updates and features without requiring you to update your app. As a result, applications built against 1.0 are significantly more future-proof than those built against earlier versions.”

Oculus is also recommending to any developers who are already shipping on the Oculus Store, to update their applications to the latest SDK 1.0. While older versions of the Mobile SDK will continue to work for a time being, eventually any applications that are not updated may no longer be supported, and result in removal from the store.

For more details on the Mobile SDK 1.0, check out the changelog on the official Oculus developers blog.