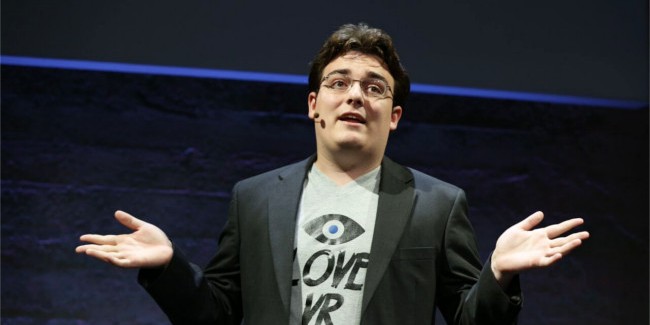 Earlier this week, Oculus rolled its 1.4 software update, which included improved “platform integrity checks” in an effort to combat against piracy to ensure that exclusive content could only be played on Oculus hardware. However, it now seems the company’s new anti-piracy measures may already be backfiring by making pirating easier than before.

While the new Oculus software update disabled the use of the popular hack called Revive, which allowed Oculus Rift games to run on HTC’s Vive, it wasn’t long before Revive’s creator managed to find a workaround that not only bypasses the new DRM restrictions but also makes it easier to pirate content made exclusively for the Oculus Rift.

“The original version of Revive simply took functions from the Oculus Runtime and translated them to OpenVR (an API compatible with Vive and other headsets),” the creator of Revive, who by Libre VR explained in an interview with Motherboard, “the new version of Revive now uses the same injection technique to bypass Oculus’ ownership check altogether.”

According to comments by Libre VR via Reddit, it wasn’t his intention to make piracy easier with the use of his software. In fact, he goes on to stress to the VR community to avoid using Revive for any pirating of content.

“This is my first success at bypassing the DRM, I really didn’t want to go down that path,” Libre VR said in a post to Reddit. “I still do not support piracy, do not use this library for pirated copies.”

Libre VR notes that if he finds a workaround that doesn’t disable the ownership check, he will implement it accordingly. He also says he would like to work with Oculus directly to possibly find a better solution. However, we’re not exactly sure Oculus will be too keen on that idea right now, even though Oculus founder Palmer Luckey once said on record as long as you buy the game, he doesn’t care what headset they run it on.

Oculus has said its latest software update wasn’t specifically aimed at Revive, however, it should come as no surprise that any exploits that potentially interfere with the security, functionality, and integrity of the Oculus platform will more than likely be patched again in a future update. Similar to PC and console manufacturers, this ongoing chase with pirates will continue to be around for quite some time—this is nothing new to the industry. Now, let’s see how long it takes for Oculus’ to make a DRM feature that actually works.

It’s Official! We Changed our Name to OVRnews.com!