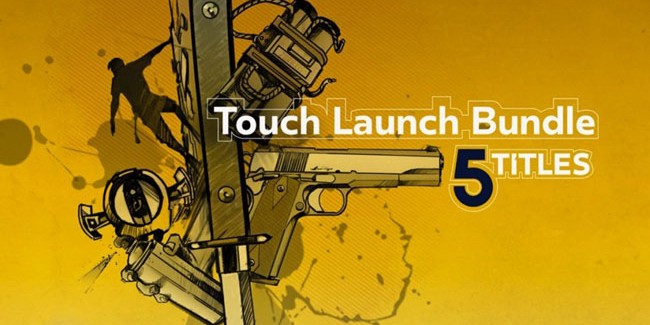 If you’re looking for some new games to play with the Oculus Touch, you’ll be glad to know Oculus has you covered. Oculus has announced that is offering a new Touch launch bundle which comes with 5 popular supported Touch titles together for $89.99—that’s a 25% off deal!

With the bundle, you get an impressive lineup of some of the most promising and immersive launch titles available on the Oculus platform. The titles include Space Pirate Trainer, I Expect You to Die, Kingspray Graffiti, SUPERHOT VR, and the newly Touch-supported title The Climb.

For those excited to put their Oculus Touch controllers to some good use, this new games bundle is the perfect way to get yourself started. In case you missed it, be sure to also check out our Oculus Touch review for more details on this must-have VR motion controller for Oculus Rift.