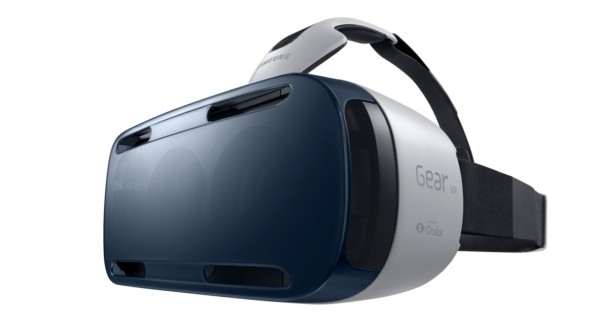 At the Game Developers Conference 2015 in San Francisco, Oculus CTO John Carmack revealed that Oculus and Samsung will strategically forge a full-on consumer push for the Samsung Gear VR later this year.

“We have a plan, we have a date,” Carmack said. “Oculus is going to go as hard as we can, to sell as many units as possible, to unleash the full marketing power of Samsung with the next edition of Gear VR.”

The focus on mobile VR is a significant part of Oculus’s long-term strategy to ultimately reach a billion people using virtual reality headsets. Carmack points out that the mobile market is truly the way to achieve this vision, and widens the opportunity to deliver virtual reality to a mass consumer audience.

According to Carmack, the consumer version of the Gear VR will not be “radically different” from the ‘Innovator Edition’ of Gear VR currently available, which also was recently announced to soon be updated to work with Samsung’s new Galaxy S6 phones.

Some improvements expected to the consumer version may include better optics, and improved ergonomics to the headset, but overall will likely perform the same as the ‘Innovator Edition’.

Carmack also expressed the potential of non-gaming applications to attract consumers to the mobile VR platform.

“The truth is, we don’t yet know what the best applications are going to be,” he went on to say, “There’s a lot to explore here. This is a legitimate opportunity.”

Carmack declined to give an exact date as to when we can expect the consumer launch of the Gear VR—but one thing is certain, while PC is at the core foundation of Oculus, the company is set to go all-in on mobile, as well.