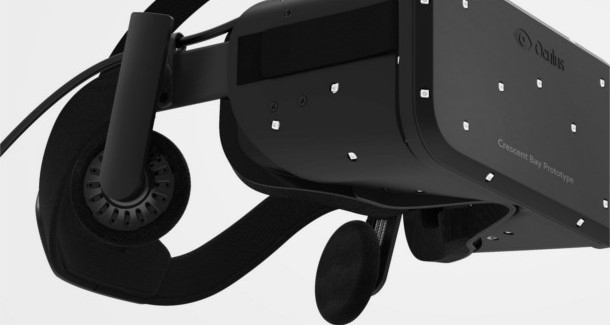 During the 2015 CES in January, Oculus VR revealed its own integrated headphones to its latest ‘Crescent Bay’ prototype headset, along with demonstrating its newly licensed 3D positional audio technology from RealSpace 3D, which allows users to experience an entirely new sense of immersion within the virtual world.

Since then, developers have been waiting to get access to the new audio SDK so they can begin utilizing the audio technology into their own virtual reality games, and applications—and now it’s available.

Oculus has just released a preview of the Oculus Audio SDK for download directly from the Oculus’ VR website. According to Oculus, included are 3D plugins for Unity3D, AudioKinetic Wwise, Firelight FMOD, and VST compatible digital audio workstations.

In addition, developers are encouraged to provide feedback on the new Audio development forum.