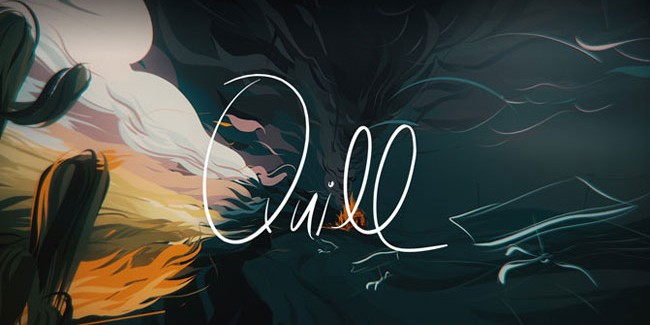 When Oculus announced back in May the shutdown of its in-house cinema division, Oculus Story Studio, it seemed that its popular illustration tool, Quill, would eventually follow a similar fate from the lack of ongoing development. However, thanks to a newly released update by Facebook’s Social VR team it appears that Quill is officially here to stay.

According to the announcement made via Facebook, the team stated that they are “beyond excited” to release the new Quill update and are committed to providing Rift and Touch owners with more updates to the app over time. One of the main goals the team has is to make the Quill user experience as intuitive and efficient as possible, so for this latest release, you’ll find several new UX and performance improvements.

“The Gallery has four new featured Quillustrations for you to enjoy,” the team explains. “The 360 mono and stereo image import will enable artists to bring in 360 images that could be used as matte paintings. With 3D sound support, you can now spacialize audio by placing the sound sources in 3D space as regular wave or ambisonic sound files. The colorizer has a new opacity mode with which you can change the opacity of existing strokes.”

To celebrate the update, the team released a new video showcasing a Quill art piece created by Goro Fujita, called ‘Left Brain – Right Brain’ which can be viewed below.

Oculus 1.17 Software Update Rolls Out to All Rift Owners