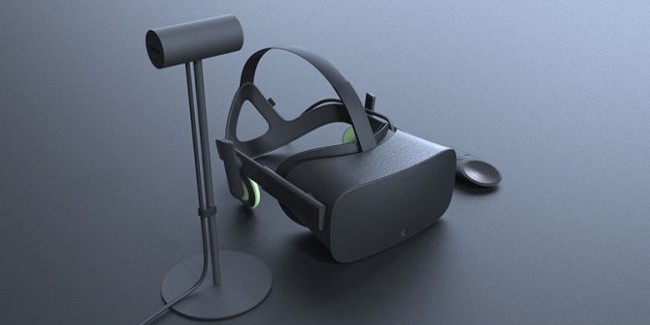 As Oculus VR prepares to host their pre-E3 ‘Step into the Rift‘ press event in the next few days, it appears several leaked photos buried deep within the code of the official Oculus website have been discovered by a savvy Reddit user.

Oculus founder Palmer Luckey quickly took to the Reddit thread to point out that even though the concept images are real, they do not represent the final product.

“This is an old placeholder concept image that we accidentally leaked. Everything in it is ancient, certainly nowhere close to final (as evidenced by the GPU specs and the game named “war”),” Luckey wrote. “Enjoy checking it out, at this point, but don’t expect everything to carry through to the stream on the 11th.” 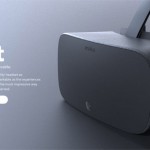 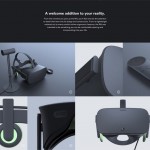 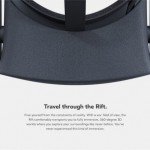 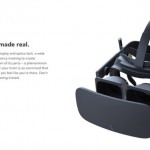 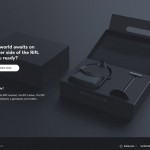 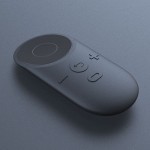 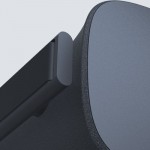 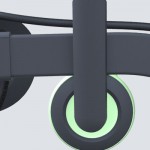 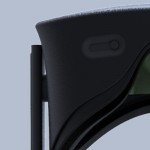 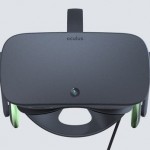 The images reveal what appears to be the final consumer design, and key features of Oculus Rift virtual reality headset–including a first glimpse of an Oculus input controller, that resembles a small, yet ‘simple’ remote control device with a circular touch pad quite similar to Valve’s Steam controller.

Also interesting to note is the headset is shown featuring a built-in front facing camera, which could possibly be intended for hand-tracking capabilities, or perhaps improved positional head-tracking. A newly redesigned positional tracking camera is also shown alongside the headset in the photos, and comes bundled together with the Rift.

Unfortunately, no price was included in the leak, however, we expect to learn a lot more details when Oculus takes the stage at its pre-E3 press event to officially reveal everything we need to know.