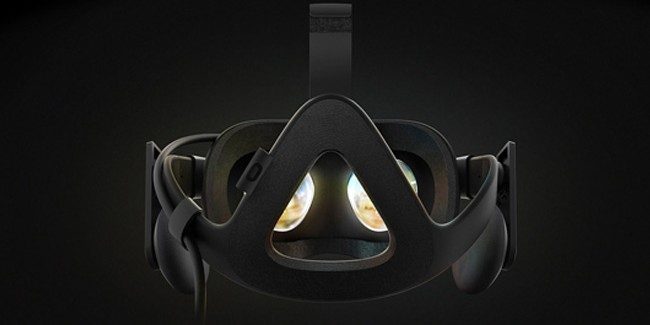 Last week, it was reported that Oculus co-founder Brendan Iribe is leaving the company in part due to Facebook supposedly deciding to cancel the next-generation version of the Rift. Now, a new report by TechCrunch suggests the company is planning to release a modest refresh of the original Rift headset that focuses on just minor improvements.

While the company’s prototype ‘Rift 2’ device, codenamed ‘Caspar’, was expected to be a “complete redesign” of Oculus’ PC-tethered Rift headset, this rumored hardware refresh reportedly called the ‘Rift S’, would not be a major technological leap forward, but instead would only feature “minor upgrades” to the existing Rift display resolution, as well as eliminate its external tracking sensors in favor of the inside-out positional tracking technology that is set to debut with the launch of the company’s upcoming Oculus Quest standalone headset this coming spring.

According to sources familiar with the matter, Facebook leadership has decided to focus on “more accessible improvements to the core Rift experience that wouldn’t require the latest PC hardware to function,” in an effort to appeal to a much wider audience. Iribe reportedly disagreed with Facebook’s new direction, claiming that he was not interested in the company’s move to offer “compromised experiences that provided short-term user growth but sacrificed on comfort and performance.”

“While we don’t comment on rumors/speculation about our future products, as we shared last week, PC VR remains a part of our strategy and is a category we will continue to invest in,” an Oculus spokesperson told TechCrunch. “In addition to hardware, we have a robust software roadmap and are funding content well into 2020.“

Oculus will likely not reveal any specific details or information on the ‘Rift S’ headset until sometime next year, so, for now, we’ll have to wait and see.