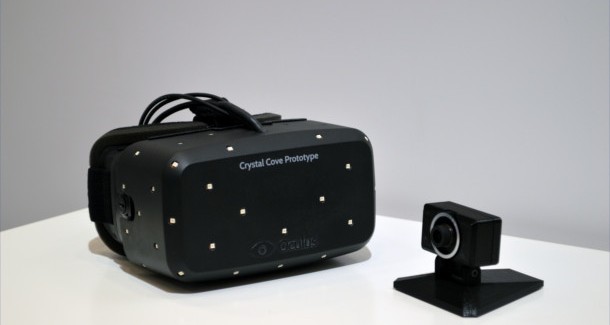 Oculus VR is reportedly developing its own first-party motion controllers for its Oculus Rift virtual reality headset to give users a much more immersive experience for gaming and simulations, according to CNET.

While it seems like a great idea for Oculus to develop and market its own VR motion-control hardware to push for a more unified, and consistent user experience, CNET points out how competing against third-party companies that have already invested millions into developing their own controller solutions for the Oculus Rift may potentially lead to damaging some of those key relationships.

However, in a way, it would make sense for Oculus to set the standard for how virtual reality motion control should work to ultimately achieve the best Oculus Rift experience.

Julian Volyn, co-founder of Trinity VR, a start-up creating motion controllers told CNET, “Oculus’s responsibility is to consumers at the end of the day.”

There are no specific details on what the controller will actually look like or when it might be available, but supposedly it will make use of the Rift’s camera to track the position of the user’s hands.

Stay tuned for more updates related to Oculus’s own VR motion controllers, as this story develops.

‘Too much cool stuff going on,’ Palmer Vows to Start Tweeting More