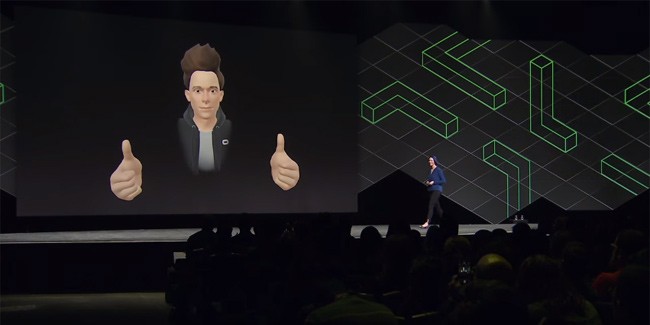 At the Oculus Connect 4 developer conference this week, Oculus revealed that it is updating its Oculus Avatars to look more natural and offer users an even greater level of customization options for their avatars next year, with cross-platform support for both Steam VR and Google’s Daydream.

Product manager at Oculus, Christina Womack, said on stage during the event’s opening keynote that cross-platform compatibility of Avatars was one of the most requested features, which can be used in games and various other social VR applications. Below is a glimpse at what the new Oculus Avatars will look when finally released.

In addition, to users being able to customize their avatars with new skin, hair, clothing, and a wide variety of other options to match up with their unique personal style, Womack also highlighted some other key features that are added to Oculus Avatars like real-time lip-syncing mouth movement and responsive eye gaze, which will now allow avatars to glance around at interesting objects within the virtual world.

These new features in Oculus Avatars aim to provide users with an added layer of expression, allowing to communicate with each other in a more natural, engaging, and realistic way. We’re looking forward to the new Oculus Avatars update when it finally becomes to everyone in early 2018.