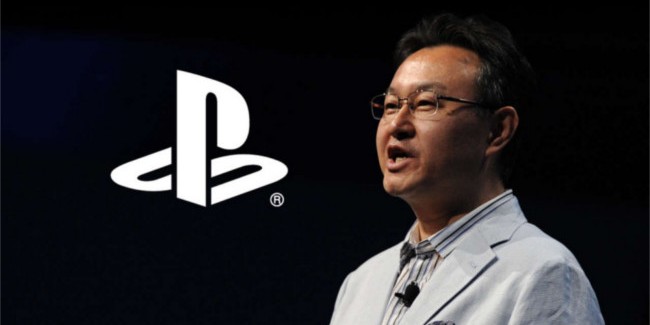 While there are many people excited about virtual reality, there’s no question that consumers who are looking to get a high-end virtual reality experience will be paying a pretty hefty price to go all-in.

When the Oculus Rift was announced to be $599, not including the cost of a high-end PC capable of running it, many were initially shocked by the unexpected price tag. One of those people caught by “surprise” includes Sony Worldwide Studios head, Shuhei Yoshida.

According to a report on Polygon, Yoshida expressed that he did not expect the Oculus Rift headset to be priced that high. Like others, this confusion seems to have stemmed from earlier public statements from Oculus suggesting that the Rift would cost somewhat less. In fact, Oculus founder Palmer Luckey apologized for any confusion fans may have had regarding the price soon after pre-orders for the Rift launched.

In comparison to Oculus, we now see HTC and Valve set an even higher price tag with the HTC Vive costing consumers $799, however it does come with a few extras in the box, such as a pair of motion-sensing controllers and two ‘Lighthouse’ tracking sensors for room-scale VR.

With Sony’s Yoshida talking about price points, many are curious to see whether the upcoming PlayStation VR headset will find a competitive price range. It’s anticipated that the PSVR will come in at a significantly lower price than the Oculus Rift, however, it’s not fair to compare since the Oculus Rift is designed with much higher-end quality, and performance capabilities.