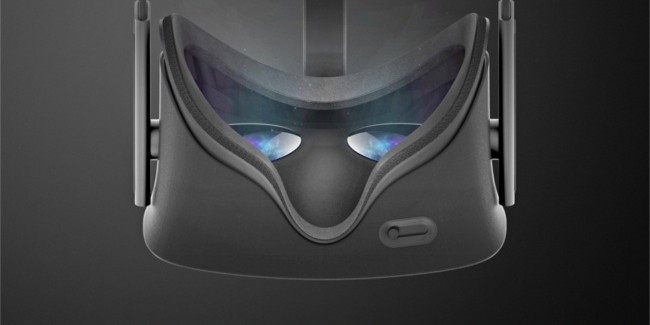 It was expected that a beefy gaming PC would be necessary to get the most out of the Oculus Rift virtual reality headset once it reaches the consumer market in early 2016. On Friday, Oculus on revealed its recommended PC specs for those looking to jump into VR on the Rift. While specific details around the final hardware of the Oculus Rift CV1 still remain a mystery, it appears some information on its display resolution is subtly revealed.

In a detailed technical blog post explaining the reasoning behind the recommended specs, Oculus chief architect, Atman Binstock points out the consumer Rift will feature a resolution of 2160×1200 at 90Hz split over dual displays.

While the resolution of the consumer Rift will be a significant leap over the current DK2 OLED 1080p display, some fans expressed why Oculus did not go higher with a 4k resolution display instead. Oculus founder, Palmer Luckey, took time to respond to critics via Reddit, stating:

“The Rift uses the absolute best panels possible today, not only in resolution, but in every other spec as well. You probably wish display technology was a few years better (as I do!), but this is the best that can be done today, and the optimizations we have made paid off – the Rift looks fantastic, even better than Crescent Bay.”

No official price has been announced yet, however, we can expect more details on the Oculus Rift as we lead up to E3 next month.