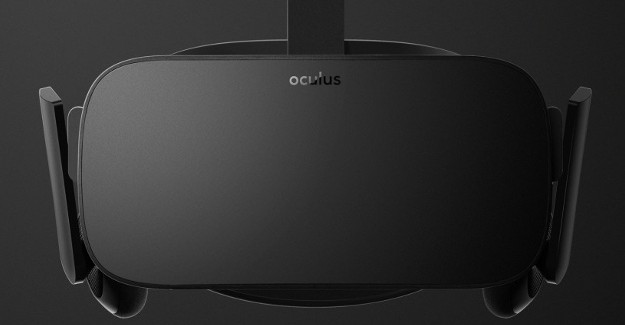 With the recent announcement of the consumer version of the Oculus Rift to be released in the first quarter of 2016, Oculus VR has now officially revealed the recommended system specs for PC’s to fully power and take advantage of Oculus Rift virtual reality headset.

According to the Oculus’ blog post, the team at Oculus recommends the following system setup to achieve the “full Rift experience”:

“The goal is for all Rift games and applications to deliver a great experience on this configuration,” says Oculus. “Ultimately, we believe this will be fundamental to VR’s success, as developers can optimize and tune their game for a known specification, consistently achieving presence and simplifying development.”

In a detailed post, Oculus’ chief architect Altman Binstock offered some technical reasoning behind the Rift’s PC hardware recommendations, and expressed the necessary importance for highly optimized GPU performance, and minimized latency to deliver a comfortable, sustainable presence in VR.

“Our recommended hardware specification is designed to help developers tackle these challenges and ship great content to all Rift users,” Binstock writes.

While the recommended specs to dive into VR may require you to upgrade your current system, its probably a good idea to hold off a bit before investing in buying or building a new gaming rig, since prices of PC parts may come down by the time the Oculus Rift launches in Q1 2016.

An official price for the consumer version of the Oculus Rift is yet to be announced. Stay tuned for more details, as it develops.