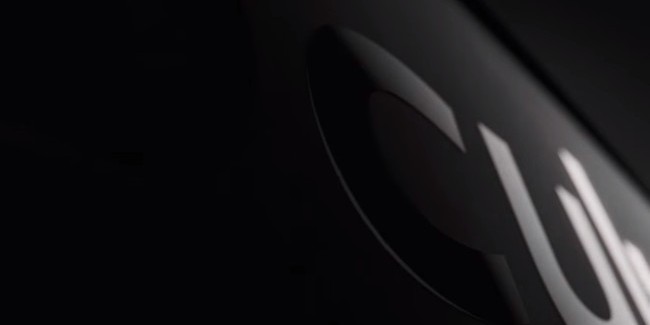 As we get closer to the consumer release of the Oculus Rift virtual reality headset, fans are eagerly preparing for its long-awaited arrival.

After over three years of intense development, Oculus is determined to make a positive impact with its consumer launch of the Oculus Rift early next year—however, even though there is still some time left before the public finally gets their hands on the first consumer Rift, it appears that’s not stopping the Oculus team to continue looking further ahead, and start developing the next advanced version.

According to an interview with UploadVR, when Oculus founder Palmer Luckey was asked if they are already working on a second version of the Oculus Rift, Luckey replied, “of course.”

He went on to explain, “There are components with long lead times, years even, or custom optimizations that aren’t going to fit into their roadmap for a few years. Those are the kind of things you have to start doing some work on if you want to ship a product on time.”

While it’s exciting to imagine what new innovations the team at Oculus might be working on behind closed doors for future versions of the Rift, there is no question that the company’s main priority right now is aimed at delivering the best VR experience, and superior quality for the Oculus Rift CV1 in early 2016.

No specific price for the consumer Rift has been announced yet. Stay tuned for more details, as it develops.