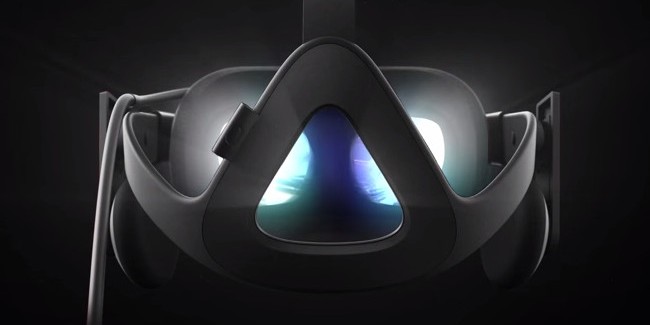 With the consumer release of the Oculus Rift set to ship in early 2016, Oculus is ensuring that there will be a wide range of quality VR content available for people to enjoy and experience at launch—with games taking center stage.

During last month’s E3 2015, Oculus showcased an impressive exclusive lineup of games that are currently in development, including:

Oculus will continue to invest its resources toward supporting creative ideas and developing new innovations within the industry. Most notably the company is also pledging to invest $10 million to help encourage, and support independent game developers to create more virtual reality game content for the consumer Rift.

“Oculus VR is a gaming-built, -owned and -operated company,” Iribe said during the interview. “We’re developers at heart.”

It’s clear. Oculus is looking to make wise, strategic investments in areas that will ultimately help elevate its VR platform not just for the short-term, but well into the future.

Microsoft confirms ‘Oculus Rift will Not Natively Work on Xbox One’