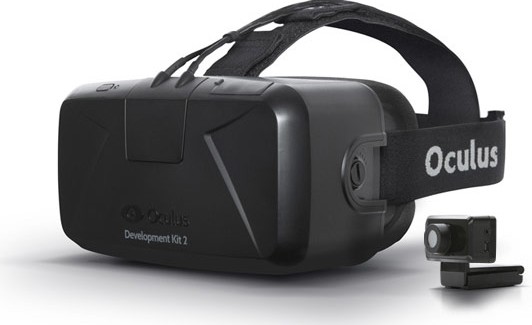 The news follows earlier reports of Oculus announcing that it needed to temporarily halt the sale of development kit (DK1) production due to a component shortage. At the time, Oculus community manager, Andres Hernandez, stated on Reddit that they were looking into alternative sources for acquiring parts and went on to say, “We never expected to sell so many development kits and VR only made this much progress with the community’s support and enthusiasm.”

Oculus continues to build momentum as the sales of the DK2 appear to be outpacing the original, suggesting that game developers continue to have a vested interest in the Oculus Rift and the future of VR development. With Facebook’s backing and a vast amount of resources, developers can now be assured they have a real opportunity and stable VR platform that is here to stay. The Oculus Rift DK2 is expected to ship in July.