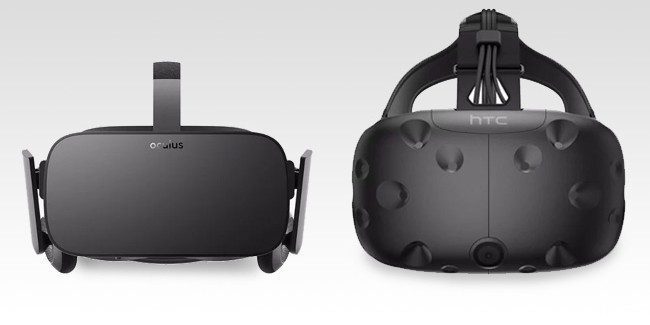 In the latest data from Valve’s monthly Steam Hardware Survey, it appears that the Oculus Rift has continued its market share gains over the HTC Vive virtual reality headset.

According to the December figures, which are based on an optional participation survey by Steam users to determine what kind of hardware and software is used by users on the Steam platform, shows the Oculus Rift increased its lead to the top spot in headset market share, now at 46.45% (up from 45.88%) over the HTC Vive, which came in with 40.82% (down from 42.76%). However, Vive’s market share was not all a loss—the Vive ‘Pro’ virtual reality headset managed to come in at 2.81% (up from 2.5%).

It’s likely that strong sales over the holiday season played a significant role in helping to boost market share growth of the Rift in December. Similarly, other VR headsets that offered significant discounts are making an impact of their own with Microsoft Windows VR headsets increasing from 7.77% to 8.89%. Even, Huawei’s VR headset, posted some slight gains in December, with 0.02% of the total share of VR headsets in use on Steam.