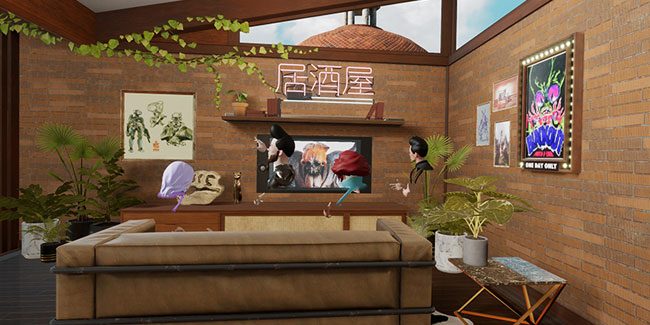 Oculus has announced that some additional new features in the current Rift SI version 1.28 are starting to roll out to the Public Test channel, including new movement options and multiplayer functionality in Oculus Home.

Now, as part of the 1.28 update, new added social features will allow up to eight people to hang out together in Oculus Home at the same time, and users can even broadcast their Windows Desktop screen using Dash to co-watch with friends. In addition, for those who don’t like teleporting as a way to move around in their virtual living space, new movement options like ‘Walk Mode’ and ‘Smooth Turning’ are now available.

Below are the newly added change notes for Rift SI version 1.28:

Oculus says that it is working on a host of other new social features as part of Rift Core 2.0, and is encouraging all users that have opted into the Public Test channel to head over to the Rift Core 2.0 UserVoice Group to share their feedback and ideas to help continue to make the Rift platform better.