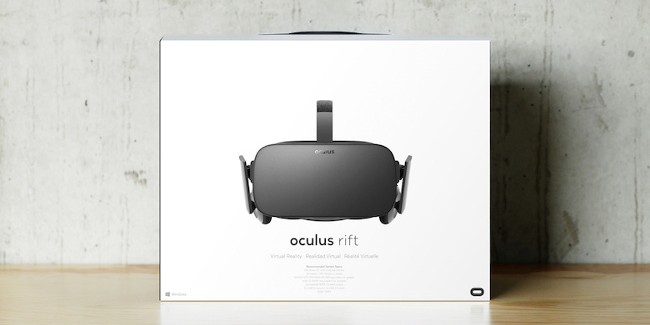 After nearly four years since Oculus founder Palmer Luckey started the company, which was later acquired by Facebook for $2 billion in 2014, the time has finally come to usher in the beginning of high-end VR to consumers around the world.

On behalf of all those who have followed the company closely and supported it along the way, congratulations to Palmer Luckey and the entire Oculus team on making this all happen. It’s definitely been a long time coming.

We are so excited to see what the future holds for virtual reality, as fans and VR enthusiasts all embark on this journey together. See you all in the Rift!