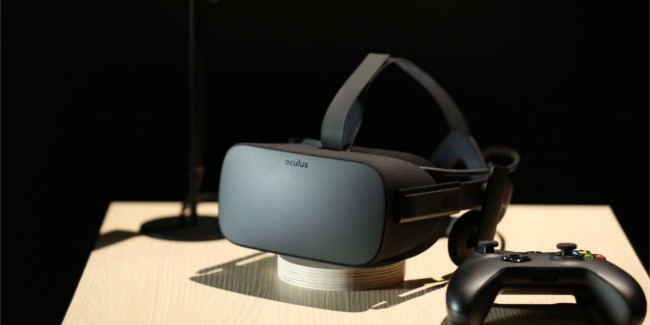 The Oculus Rift became available for pre-order early this month, and demand has been extremely high that backorders for the consumer Rift are pushed all the way back to July 2016. While early adopters and VR enthusiasts have been the driving force behind the success of the headset, Oculus wants to make sure that average consumers also embrace what all the excitement for the Rift and VR is all about. To make that happen, Oculus plans to have the Rift in retail stores to allow people, many for the first time, the opportunity to experience a fully immersive high-end virtual reality headset.

“Virtual reality is a very experiential product and experience, it’s something that you really have to see to believe,” Oculus CEO Brendan Iribe told CNBC. “And we feel like once you see it, you’re gonna want it. So getting it into…broad retail around the world is going to be very important to the success of VR and to the success of Oculus and the Rift, and we’re working on that as we speak. We’re going to be in retail starting in April.”

There is still no specific announcement on which retail partner Oculus will be working with just yet, but there’s a good chance that it will likely be Best Buy—the largest consumer electronics store in the US.