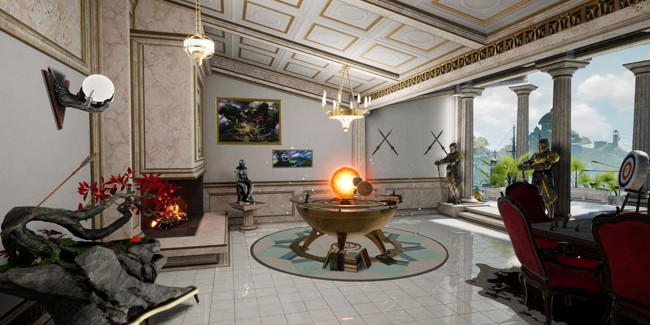 Oculus announced that it has started rolling out its latest Rift 1.23 software update, which alongside the usual bug fixes and performance improvements now includes the ability to create and customize more than one Home in Rift Core 2.0, as well as to add games and experiences you want to buy from the Oculus Store to your wishlist directly inside of VR.

Rift Core 2.0 is considered a major overhaul of the Rift’s existing platform that will let users do more in virtual reality than ever before. Rift Core 2.0 is currently still in beta, so even if you aren’t already enrolled in the Public Test Channel, you can opt-in by simply heading to the Settings page, clicking on the Beta tab, and then making sure you toggle the ‘Rift Core 2.0 Beta’ option to on, which is disabled by default.

Here are the full release notes for the Rift 1.23 software update: