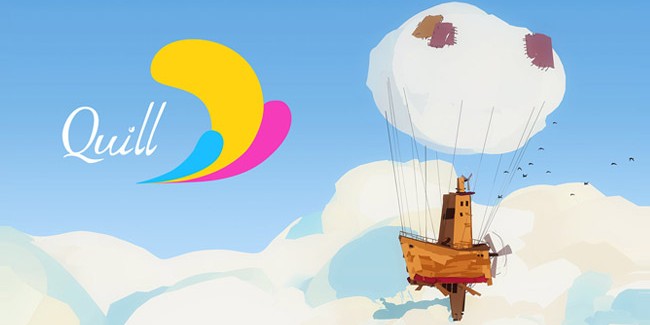 Oculus’ parent-company Facebook has announced a major update to its virtual reality illustration tool, Quill, which now introduces animation capabilities into the software that will enable artists and creators with new ways to bring their artistic visual creations to life.

Quill was developed by the now-shuttered Oculus Story Studio and initially used as an internal tool to create its Emmy-nominated VR film, Dear Angelica. Since then, Quill’s development has continued under the umbrella of Facebook’s social VR team and is set on revolutionizing the way artists create immersive worlds and tell stories in VR. Now, thanks to the new animation tools, Facebook says that production times can be significantly reduced than when using traditional 3D animation software.

The new update adds the ability for artists to craft and edit frame-by-frame animations directly inside of VR using Quill, as well as includes support to copy and re-pose animation and an animation brush to bring life to drawings.

“These tools open the door for a whole new kind of storytelling, with VR characters who move and perform in scenes and environments that are more alive than ever,” Facebook said in blog post. “Inspired by the early hand-drawn animation of the 1920’s, but powered up with modern technology and native VR workflows, Quill animation brings a new level of freedom to artists in this rapidly emerging medium.”

In addition to the new animation tools, Facebook says that it plans to deliver more Quill updates and features in the future, including the ability to discover and watch animated Quill stories through its social VR app, Facebook Spaces with friends. By providing artists with the right set of tools, the company hopes to empower artists to push the boundaries of VR storytelling and allow them to create and share compellingly, fully immersive content with others.