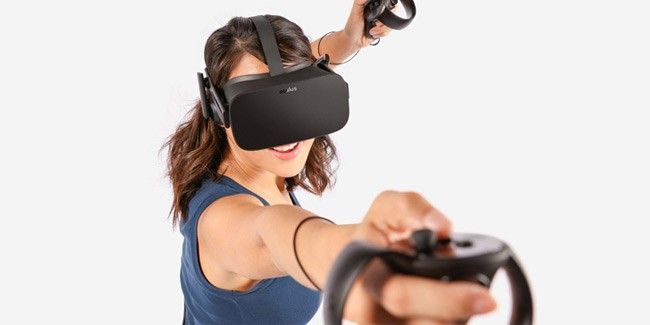 On Wednesday last week, nearly every Oculus Rift headset around the world was temporarily rendered useless due to an issue with an expired security certificate, leaving Rift owners without access to any of their games all day. Oculus has since fixed the problem and is now living up to the promise of giving a $15 store credit to all those affected.

Oculus announced yesterday that the free store credit has started rolling out to all eligible Rift owners that were impacted by the recent widespread outage. According to the company, if you used your Rift headset at least once from February 1st to March 8th, then chances are you should have already received an email like the one below:

The $15 store credit will automatically appear in the ‘Payment’ section of your Oculus account and can be used towards the purchase of any game or application from the Oculus Store. Keep in mind the store credit only lasts 12 months from the date it was posted to your account, so be sure to use it while you can. To learn more about Oculus Store Promotional Credits, check out the full terms and conditions.