Oculus Sensors Pre-orders on Sale for $79, Ships in December 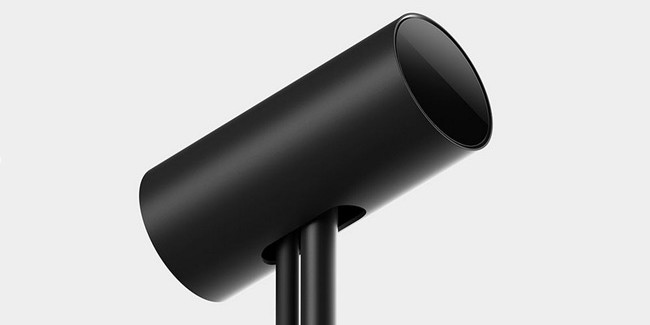 Oculus is making sure Rift owners have the option to experience full room-scale VR with an Oculus Rift headset by offering additional Oculus Sensors to purchase individually for $79, which you can finally pre-order as of today!

These sensors are capable of tracking infrared beacons inside of the Oculus Rift headset so that it can map a user’s headset position and movement in 3D space. In a recent Oculus software update, the Rift can now accommodate up to four sensors at a time to fully deliver an ultimate room-scale VR experience, which will allow a person to turn around in 360-degrees, and freely walk around within a pre-defined area without losing proper headset positional tracking.

While every Oculus Rift headset already comes with one Sensor in the box, you’ll be glad to know that an additional Sensor will also come bundled with every Oculus Touch controller shipping on December 6th. However, Oculus seems to suggest at least three Sensors, two properly positioned in front of the user and one behind is the recommended setup to get that room-scale VR experience.

With its $79 price tag, the Oculus Sensor comes packaged with 5-meter extension cable out of the box, so you can easily place the third sensor behind you, and is expected to begin shipping between December 13th – 20th.