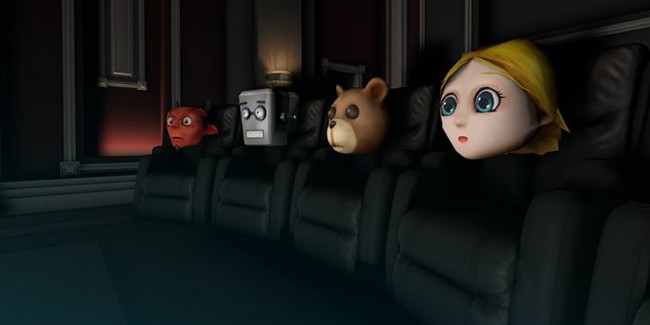 Today, Oculus announced the launch of its first social platform for the Samsung Gear VR, called Oculus Social. The new application is currently released in its Alpha stage and marks a pretty significant milestone for Oculus in bringing social interactivity to consumers in virtual reality.

Oculus Social Alpha allows up to five friends to virtually come together and watch Twitch and Vimeo video streams in a virtual home theater. Viewers will be able to select from a handful of floating head-tracked avatars to represent their virtual identity, look around the virtual setting and chat with each other in real-time while watching the stream.

This early version of Oculus Social is showing a lot of promise on what we can expect in the future and hopefully will soon see more new features and streaming options become available, like Netflix and Hulu for Gear VR users to experience.

The consumer version of the Gear VR is expected to launch next month in time for Black Friday. The headset will cost just $99 and will be compatible with Samsung’s 2015 lineup of flagship smartphones.

Facebook Plans to Build a ‘Teleporter’ with Oculus VR Technology