Facebook Plans to Build a 'Teleporter' with Oculus VR Technology 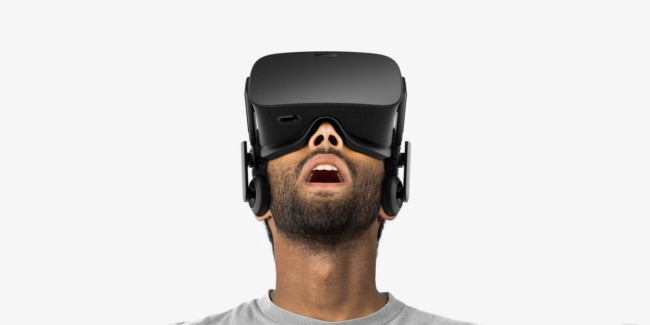 Have you ever imagined what it would be like to instantly “teleport” yourself anywhere you wanted? Well, Facebook is aiming to make teleportation something real–but, in a virtual way.

Speaking at a press event at the Dublin Web Summit, Facebook’s chief technology offer, Mike Schroepfer, revealed the company’s plans to build a ‘teleporter’ that will allow users to be anywhere with anyone, using Oculus Rift virtual reality technology.

“Facebook wants to build a device that allows you to be anywhere you want, with anyone, regardless of geographic boundaries,” said Schroepfer, according to Business Insider.

However, the idea is not about transporting someone’s physical body, but to enhance the virtual reality experience to a level that can “trick” the senses into making the user believe that the virtual world they are in is real, and indistinguishable from reality.

While it will be quite some time before we get to a point where the hardware is capable of achieving this ultimate sense of presence, it’s clear that Oculus—which was acquired last year by Facebook for $2 billion, is going to play a significant role in making this sci-fi dream come true.

The first consumer version of the Oculus Rift is set to be released early next year followed by the Oculus Touch motion controllers, which replicate natural hand and gesture movements in VR. The controllers are expected to launch in the second quarter of 2016.