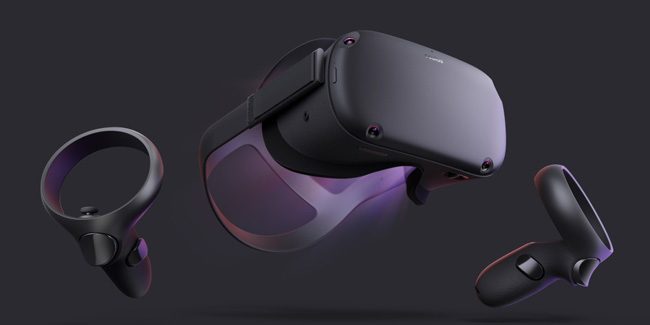 Early indicators seem to suggest the recent launch of the Oculus Quest is a hit with consumers, with reports of the new standalone headset selling out across major retail stores. And, although Oculus has not yet released any official sales numbers for Quest, the company did reveal that it has already sold $5 million in content in the first two weeks of launch.

As reported by TechCrunch, VP of AR/VR Andrew Bosworth spoke at Vox Media’s Code conference this week where he shared the interesting data point that the Quest platform had achieved $5 million worth of content sales during its first two weeks of launch, though he does not provide any further specific details into those early sales numbers.

Oculus is hoping that Quest continues its momentum to bring VR to the masses with its ease of use, accessibility, and portability that help to greatly reduce the entry barrier to appeal to a mainstream audience. The $399 standalone headset does not require to be tethered to a PC or smartphone to work and offers six-degrees-of-freedom (6DoF) for full room-scale tracking without the need of any external sensors. At launch, the headset had 50+ titles available to download with many more coming soon. Oculus says that it is taking a quality-first approach in regards to the games and applications that it approves on the platform to ensure that only high-quality content makes its way to the Quest.