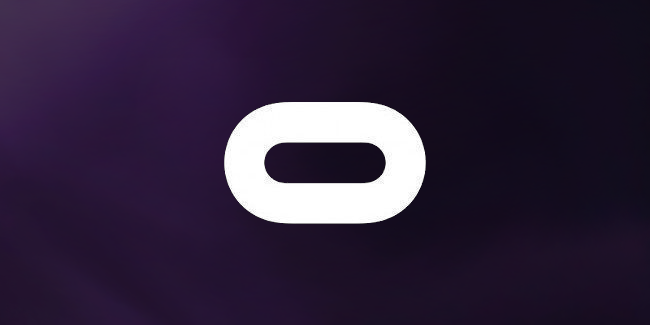 It’s time to mark your calendars, as Oculus has announced the dates for its sixth annual developer conference, Oculus Connect, that will take place on September 25th-26th and returning to the San Jose McEnery Convention Center in San Jose, CA.

It has been a big year so far for Oculus, with the recent release of its 6DoF standalone headset, Oculus Quest, and its PC-powered Rift S last month. This year’s Oculus Connect (OC6) appears as though it will allow the company to focus more on new content and software improvements, as well as potentially showcase some new augmented reality integration to the platform. And, of course, hopefully, there will be new details and an update on Oculus’ Half-Dome prototype revealed at the event.

“The future we’ve all been working towards starts here. It’s our moment to think bigger, build smarter, and realize the true potential of what we’ve created together. This year, we hope you’ll join us to begin a new chapter of virtual and augmented reality,” the company wrote in an official blog post.

This year’s Oculus Connect will bring together developers, content creators, marketers, industry leaders, enthusiasts, and more from around the world to explore new ideas, learn about the state-of-the-art technological advancements, and discuss the creative and artistic potential of immersive media that will help shape the future of the industry.

Oculus says it will share more details on the Oculus Connect 6, including registration and this year’s lineup of scheduled tech talks in the coming months ahead. Stay tuned!