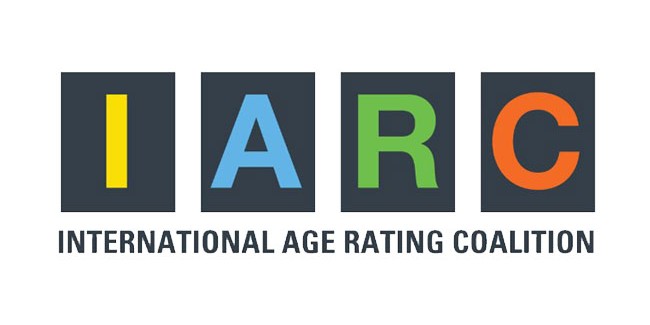 Oculus has confirmed that it will be using International Age Rating Coalition (IARC) in curating and rating VR games and experiences that appear on its Oculus Store. This means for developers that are planning or already have content published on the store must have their IARC rating for their content by March 1st to avoid being delisted.

According to the announcement on the Oculus Blog, the company says “Moving forward, all titles in the Oculus Store will need to show age and content ratings assigned through the IARC rating process. This change will make it easier for developers to get age and content ratings for your app from multiple territories simultaneously. It also provides consumers a consistent set of familiar and trusted ratings that reflect their own cultural norms regarding content and age-appropriateness.”

If you’re a developer that needs to apply for an IARC rating, you can simply do so by visiting the Oculus Dashboard and requesting an IARC certificate. Once you complete the questionnaire and create a new request, the rating from the IARC to use in the Oculus Store will automatically be applied to the regions where your content is sold.