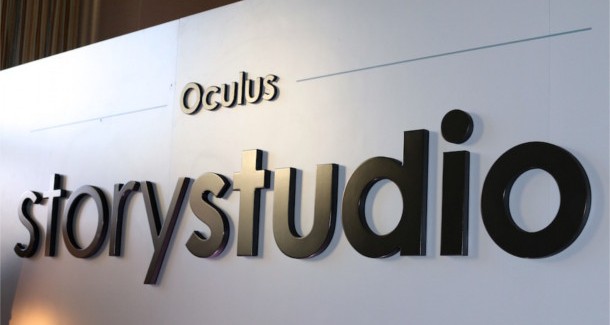 Yesterday, Oculus VR announced its own in-house film division called Oculus Story Studio. The newly announced studio was created not only to develop original virtual reality films, but also to further explore the possibilities of storytelling in VR, and share those innovative techniques with other creative aspiring filmmakers to do the same.

The first VR film to come out of Oculus Story Studio is an animated short called Lost, which made its debut at the Sundance Film Festival. The four-minute short film was directed by Saschka Unseld, best known for his previous work directing the 2013 Pixar short film, The Blue Umbrella.

Oculus plans to release a total of five VR movies in 2015. In addition to Lost, the four other VR films are currently in the works include:

Oculus VR is setting a trend that hopefully inspires and entices new filmmakers to innovate and express their creative vision through an immersive perspective that brings audiences closer to the story than ever before.

While no specific details on exactly when we can expect these other VR films to be released, it’s exciting to know that Oculus is fully committed to delivering an experience to consumers that goes beyond just gaming…only time will tell if the effort proves to be worth it.