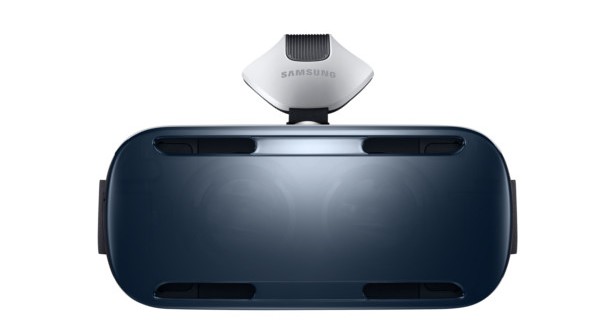 For the last few months, Samsung’s Gear VR ‘Innovator Edition‘ headset—powered by Oculus, has been directly available for purchase through both AT&T and Samsung, but now for the first time one of the largest retailing giants, Best Buy, is starting to sell the immersive mobile VR headset customers.

Currently, Best Buy is only selling the Gear VR through its Best Buy website for $199.99, however its possible the retailing giant may plan to offer the device in-store, as well, but that has yet to be determined.

One thing to remember is the headset still requires a Samsung Galaxy Note 4, so customers looking to get their hands on the Gear VR either need to already own the Note 4 smartphone or be enticed enough to purchase one for the sake of owning the Gear VR.

The move to selling the Gear VR through major retail stores is a big step forward in bringing the virtual reality experience closer to mainstream customer audiences. While perfecting virtual reality is still in its early stages, there is no question that the mobile VR experience consumers get from Samsungs and Oculus collaboration on the Gear VR leaves audiences wanting more.