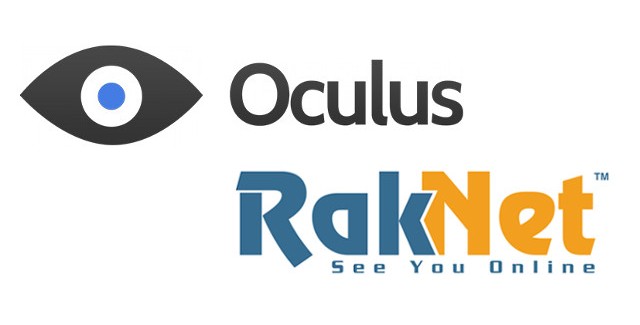 Oculus VR has announced today that it is acquiring RakNet, a cross-platform, C++ game networking engine. RakNet is recognized as one of the leading networking middleware systems in the gaming industry.

According to an official Oculus VR blog post, the RakNet technology “is tuned for cross-platform, high-performance applications that operate across a wide variety of network types.” And will provide Oculus Rift developers with the necessary tools to easily implement key features for game development such as, object replication, remote procedure calls, patching, secure connections, voice chat, and real-time SQL logging.

“We’ve known Kevin Jenkins, founder of Jenkins Software and lead engineer on RakNet, for years, and we’ve used RakNet internally at Oculus for various networked systems and tools,” Oculus wrote. “After working with Kevin for a few months, we were all excited by the idea of open-sourcing RakNet to the community.”

Oculus also notes that RakNet technology has been licensed by thousands of indie developers, including major companies like Unity, Havok, Mojang, Maxis, and Sony Online Entertainment.

Oculus VR has immediately made RakNet open-source using a modified BSD license, the same license Facebook uses for its open-source projects. The open-source code can be found on Oculus’ Github repository, and freely used by developers for their own Oculus Rift projects.