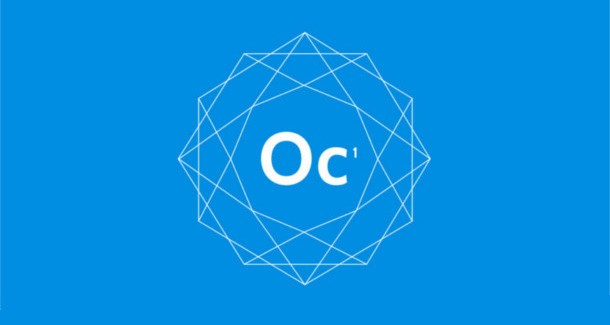 Oculus VR has announced today that it will hold its first-ever developer conference, known as Oculus Connect. The conference will be open to the public and take place in Los Angeles, California this September 19-20 at the Loews Hollywood Hotel.

According to an official Oculus VR blog post, Oculus Connect aims to bring together engineers, designers, and creative types from around the world to share ideas and discuss how to create the best experiences possible in virtual reality.

Oculus Connect will give attendees the inside scoop on “upcoming Oculus technology”, and offer developers the opportunity to take part in a number of sessions and workshops led by Oculus engineers and industry pioneers — including the ability to receive feedback directly from the Oculus team on virtual reality development in hands-on labs.

If you are considering attending the conference you can fill out the application for Oculus Connect starting July 10 on the event’s website.