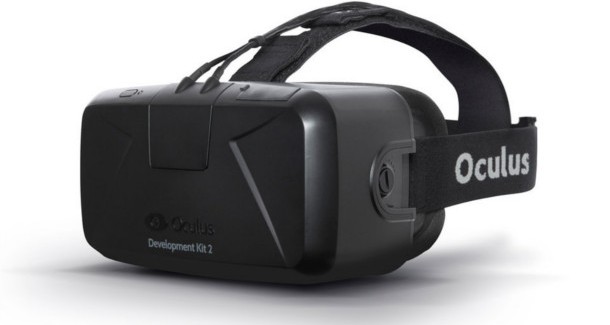 Oculus VR has confirmed that sales of its Oculus Rift DK2 headset have been suspended in China due to “extreme reseller purchases.”

In a post published on Reddit, a Chinese customer expressed “disappointment” at Oculus for canceling its Oculus Rift DK2 pre-orders without any reasonable explanation. Following the post, Oculus VR customer service lead Kevin Crawford replied to the recent concern as to why.

“Yes, it is a bummer that we’ve had to suspend sales in China due to extreme reseller purchases,” Crawford wrote on Reddit. “We need to make sure that we are doing what we can to make sure that resellers that are looking to flip our product for a profit are not taking stock away from legitimate developer purchases globally. Our product, in its current form, is a developer kit, meant for developers that develop VR content.”

Additionally, he pointed out that the decision to suspend DK2 sales in China is not permanent, and that Oculus is currently “looking into alternative ways” to ensure legitimate Chinese developers will be able to obtain a development kit. If you are not a developer, Oculus suggests that you should wait until the official release of the consumer version instead — assuring enthusiasts that the wait will be worth it.

While no actual figures of how much scalping of the DK2 was going on in China, when asked how bad the situation was, Crawford responded, “We were forced to suspend an entire country from purchasing. I’ll let you put two and two together.”