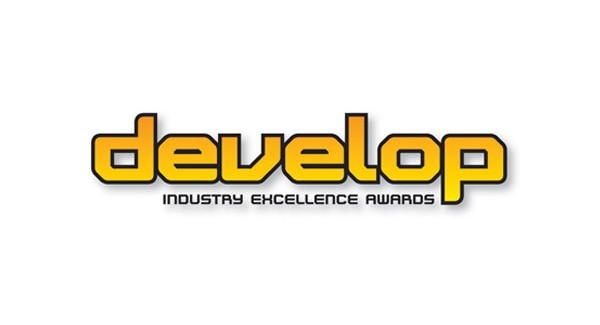 On Wednesday, during the 2015 Develop Industry Excellence Awards held in Brighton, England, Oculus VR was announced the winner of the ‘Technology Provider’ award for its contribution of hardware and technological support to developers.

According to Develop, more than 170 companies were in attendance at this year’s event, “ranging from one-man indie studios to leading publishers and platform holders,” with a total of 21 awards presented to the lucky winners.

Oculus Rift is an Open Platform, ‘Not a Closed One’, says Luckey