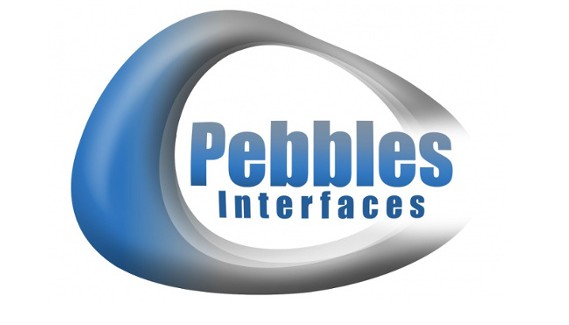 Today, Oculus announced it has acquired Pebbles Interfaces, an Israeli-based startup company that specializes in the development of depth-sensing and computer vision technology for detecting and tracking hand movements.

According to an official Oculus VR blog post, Pebbles Interfaces will be joining the hardware engineering and computer vision teams at Oculus to help make virtual reality a more immersive, and natural experience with improvements focusing on advanced motion sensor tracking, and human-computer interactions.

“At Pebbles Interfaces, we’ve been focused on pushing the limits of digital sensing technology to accelerate the future of human-computer interaction,” Nadav Grossinger, CTO of Pebbles Interfaces said in a statement.

“Through micro-optics and computer vision, we hope to improve the information that can be extracted from optical sensors, which will help take virtual reality to the next level. We’ve always believed visual computing will be the next major platform in our lifetime, and we’re excited to join the Oculus team to achieve that vision for the future.”

Below is a video that provides a glimpse of the kind of technology Pebbles Interfaces has been working on:

Pebbles’ technology is shown naturally detecting a user’s own hands, skin, individual finger movement, and even advanced capabilities of mapping real-world items to interact with the virtual world in real-time.

Oculus predicts over time technological advancements in sensors will be the key to “unlock new human interactions methods in VR and revolutionize the way people communicate in virtual worlds.”

This is the sixth acquisition Oculus VR has made since being acquired by Facebook for $2 Billion back in March 2014—And since then, with its abundant amount of resources available at its disposal, we can likely expect more strategic acquisitions from Oculus in the future.

Oculus and Pebbles Interface did not disclose the financial terms of the acquisition, however, a report by the Wall Street Journal suggests the deal to be estimated somewhere around $60 million.