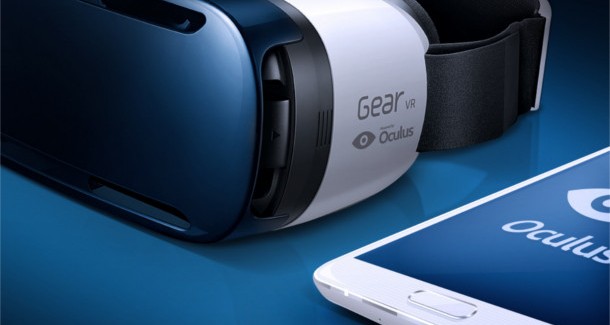 Oculus VR has worked alongside South Korean electronics giant Samsung to produce a VR headset for Galaxy Note 4, which is launching soon for the consumer market. However, it seems this won’t be the only collaboration to be expected between the two companies.

“We successfully launched the Gear VR with Samsung this year and I’m sure we will continue close relation with Samsung, as always,” Iribe declined to comment on any specific details on upcoming VR products that could potentially be in the pipeline.

Samsung is also not revealing much on what other products the two companies might collaborate on next, but it’s fair to speculate its relationship with Oculus will continue to evolve and lead up to future iterations of Gear VR.

The Startup Nations Summit has more than 40 startups both from South Korea and the world. The startups were competing to win support from major companies such as Google, Huawei, Hyundai Motor Company, and more.