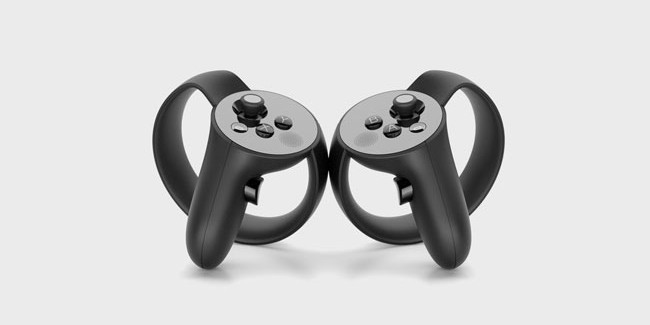 Oculus has just recently confirmed its plans to have more than 50 games available that will support its highly-anticipated and long-awaited Touch motion controllers on day one of launch next month.

Back in June, Oculus initially announced we could expect just over 30 new launch titles released by the end of the year. However, now with this significant boost by Oculus to reveal a “killer launch lineup” of 50+ games ready to soon make its way to Touch and the Rift, we all have a lot more to be excited about. Oculus says they plan to reveal the official full list of titles this coming week ahead.

So far, some of the launch titles which have already been confirmed include games like Rock Band VR from Harmonix, Crytek’s The Climb, Serious Sam VR: The Last Hope by Croteam, Pro Fishing Challenge VR by Opus, I Expect You to Die by Schell Games, Luna by Funomena, Job Simulator by Owlchemy Labs, and Fantastic Contraption by Northway Games.

Oculus Medium, as well as Oculus Studios games like Insomniac’s The Unspoken, Dead & Buried, and VR Sports Challenge by Sanzaru, are also confirmed and will come bundled with all Touch pre-orders. Oculus Touch will begin shipping on December 6th.