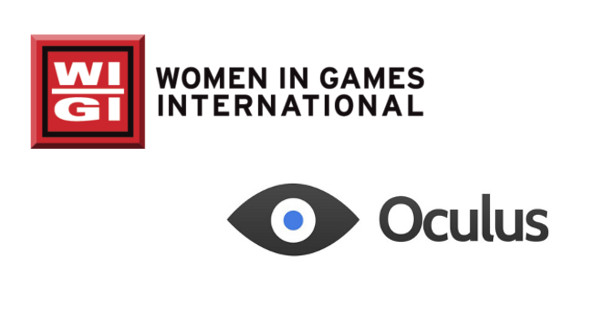 Oculus VR recently confirmed that it will be attending the upcoming 2015 Game Developers Conference in San Francisco, California in March to showcase its latest prototypes and hold a series of in-depth developer sessions to discuss VR technology and the future of virtual reality.

In addition to the announcement, Oculus VR also confirmed that it would be co-hosting a mixer event with Women in Games International (WIGI). As of today, those tickets are now made available online for free, and attendees can register for the party on the event detail page.

At this year’s 8th Annual Women in Games International (WIGI) GDC Party, exclusively sponsored by Oculus, attendees will be able to chat with game industry experts and enthusiasts about virtual reality, meet members of the Oculus team, and try out the latest Oculus Crescent Bay prototype demos, and Gear VR— along with plenty of appetizers, and beverages to keep the party going.

“VR is still very young and now is the best time to define what’s possible,” according to the event’s description. “To help VR reach its enormous potential, we need a diverse and talented community of developers to make it a fun and engaging experience for everyone. As part of that effort, we want to welcome and support women developers both to the VR community and to the Oculus team.”